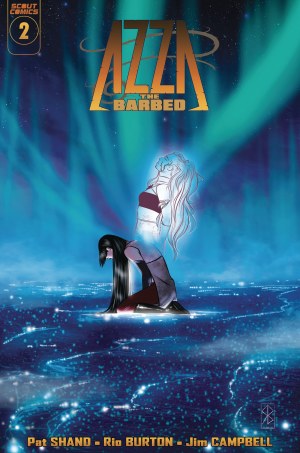 Trapped in a body she doesn't recognize, Azza is confronted by an ancient deity. When The Bone Wolf, a towering monstrosity with power over life and death, makes Azza an offer, she will have to choose between her own safety and becoming a weapon of the gods. Meanwhile, a darkness descends over Azza's village, leaving her sister Ali a soldier fresh out of introductory training to deal with an apocalypse-level threat.