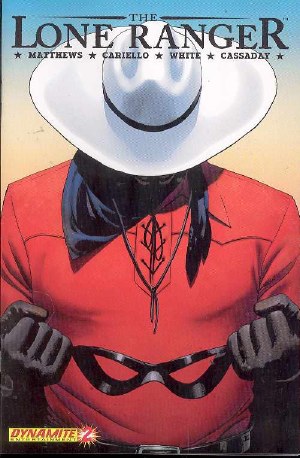 Show me other "LONE_RANGER" products