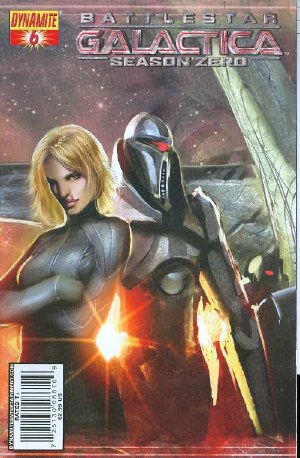 (W) Brandon Jerwa (A) Jackson Herbert (CA) Stjepan Sejic, Various. by Brandon Jerwa & Jackson Herbert This brand-new series features the very first missions of the Battlestar Galactica and her crew, including Commander Adama, Starbuck, Apollo, and more. In the aftermath of the battle, Adama is called to Picon, placed before the Colonial Admiral's and expected to be discharged. But the higher-up's have different plans for Adama and the Galactica!